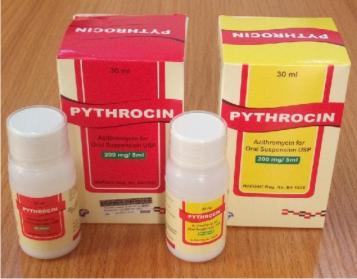 By: Godwin Obi
In: EDUCATION

Workers Unions in Nigerian Universities Say they have resumed talks with the Federal government renegotiation team on 2009 FGN/University based unions Agreement.

Confirming the development to AIT’s Abulu osemuaghu, ASUU President, Professor Emmanuel Osodeke, said the unions had been negotiating with the Briggs Committee since last week over its demands.

On March 7, 2022, the Federal Government inaugurated a seven-man committee chaired by the Pro-Chancellor of Alex Ekwueme Federal University, Ndufu-Alike, Prof Nimi Briggs to review the 2009 FGN/University Based- Unions Agreement.

The terms of reference of the committee include; to liaise and consult with relevant stakeholders to finalise the position of government to the issues in the draft proposed FGN/ASUU renegotiated agreement; renegotiate in realistic and workable terms, the 2009 agreements with the unions and negotiate and recommend any other issue the committee deems relevant to reposition the Nigerian Universities to meet global standards.

ASUU began its strike on February 14, 2022, after the Federal Government failed to meet some of its demands.

The demands include, the non-release of revitalisation funds for universities, renegotiation of the 2009 FGN/ASUU agreement, release of earned allowances for university lecturers, and deployment of the University Transparency and Accountability Solution, UTAS payment platform.